March brought us springtime, sunshine, and another Ruby meetup.

Lenart Rudel presented Hanami, a fresh take on web development in Ruby. Hanami is an alternative web framework that focuses on simplicity, performance, explicitness over magic, object-oriented architecture and testability. He discussed the differences between Rails and Hanami, its benefits, the viability of using it in production, and some code examples.

Oto Brglez gave a lightning talk on InfluxDB, a time-series database. He demonstrated how to implement page view analytics with graphs over time. (See Social metrics collector on GitHub)

Jan Berdajs presented ngrok, which allows you to expose your local development server to the internet. This is very useful for demoing your app or testing webhooks.

After the talks, beers were had and opinions were exchanged.

Thanks everyone for coming! We’d also like to thank our sponsors Toptal, Poligon and V živo.

See you next time! In the meantime, we can also chat on our Slack. 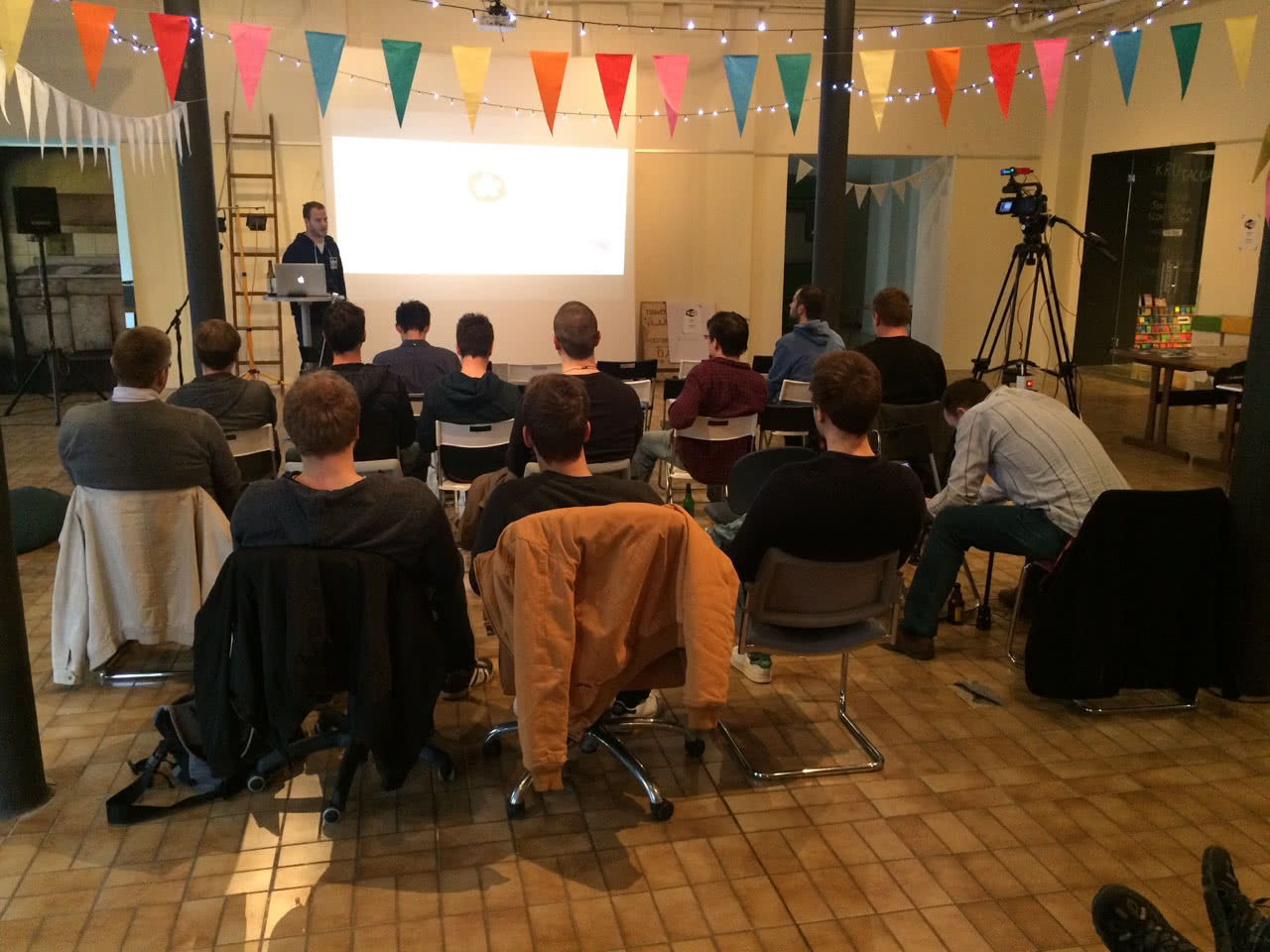 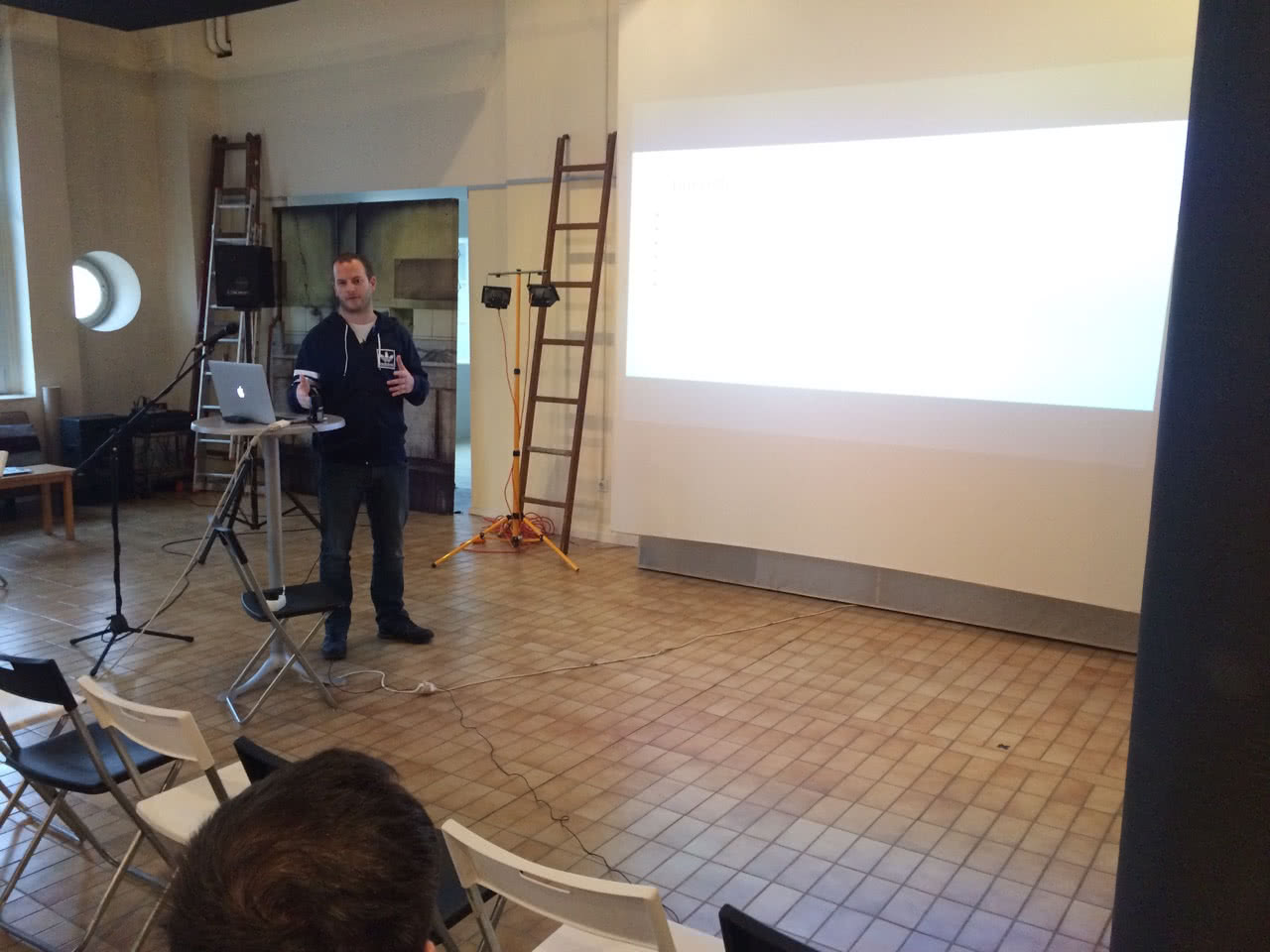 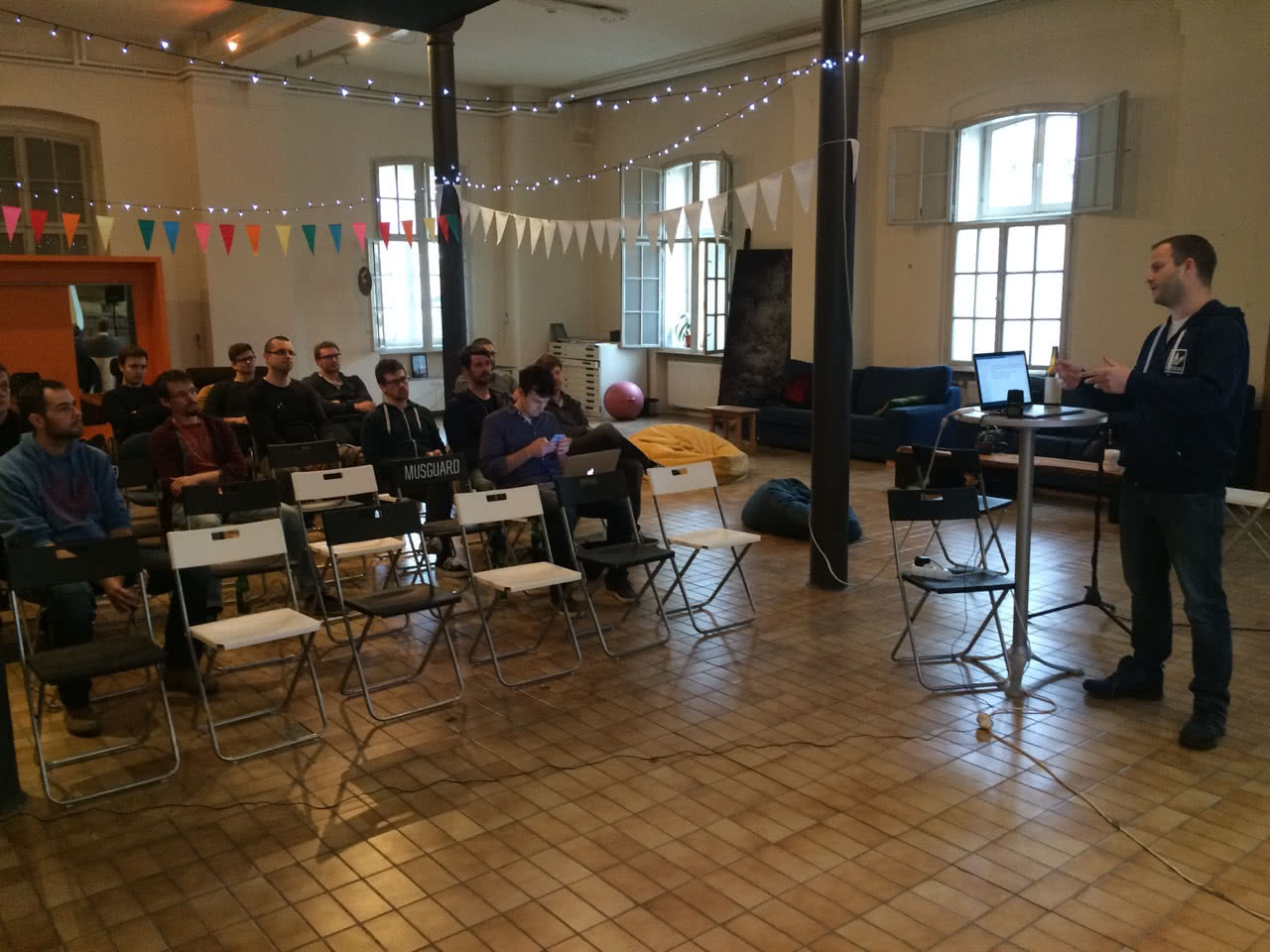 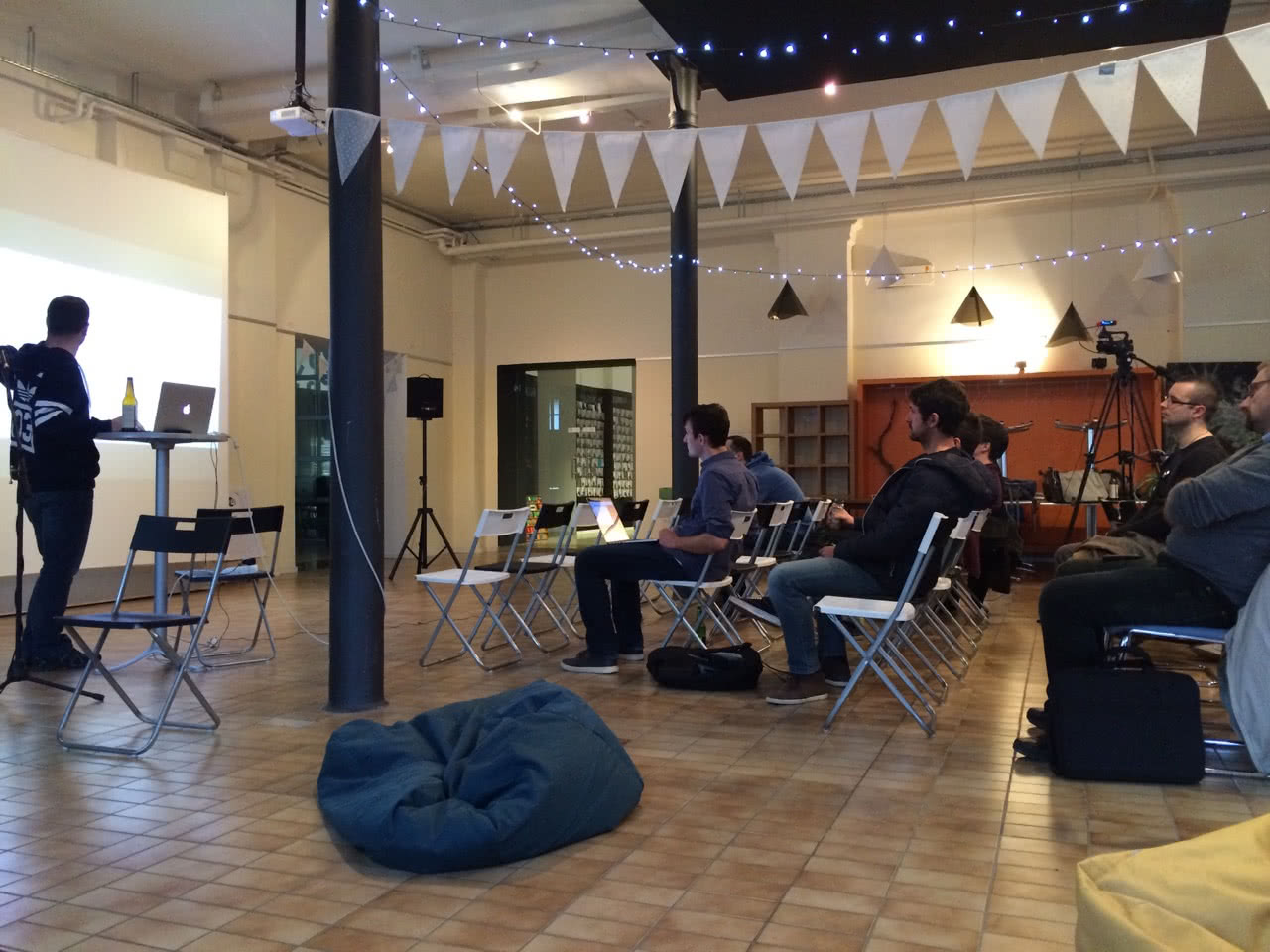